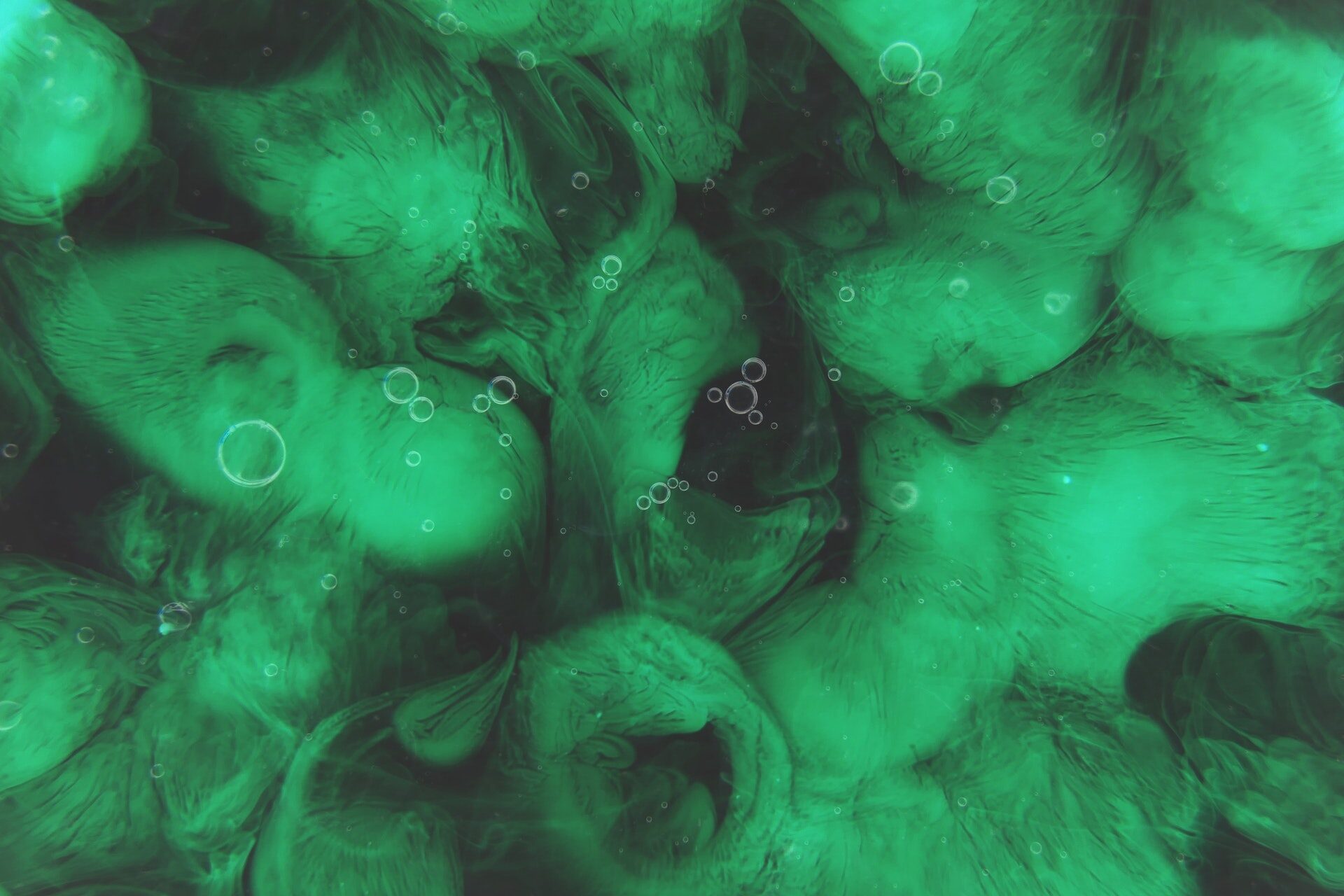 Oceanic Phytoplankton are the world’s greatest producer of atmospheric oxygen

The microscopic life is the same as macroscopic life. The only difference is the scale. But what microbes lack in size, they make up in quantity. Did you know that most of the earth’s oxygen is produced not by macroscopic plants, but by tiny green phytoplankton?

This vitality is not limited to human breath, it extends to the breath of all life forms. This necessary exchange of gases is what fuels the running of our bodies, from our metabolic processes to muscle activity.

21 % of Oxygen in the air is needed to breath

Interestingly, the amount of oxygen in the air is 21 percent. And the percentage of the oxygen we inhale in comparison to other gases is also 21 percent. Exhaled air contains around 15 percent oxygen, meaning that the body consumes 5 percent in each breath. That doesn’t seem like a lot. But it is. Especially when you consider the amount of carbon dioxide that is being produced by us through breathing and through our anthropogenic activities.

How has a healthy atmosphere been destroyed?

Whereas mother nature had created a balance, its undisciplined offspring have ruined it thanks to the burning of fossil fuels, deforestation, industrial activities, and the mass production of greenhouse gases all of which have contributed to the ruin of this delicate balance. 17 percent of Amazonian rain forests are gone forever. Between 1990 and 2016, the world has lost over 1.3 million sq km of forests, as per World Bank estimates. We can no longer depend solely on our earth’s rainforests. Not now, after mistreating and disrespecting them for so many years.

A third of all rainforest produced oxygen comes from the Amazon basin, the rest from forests around the world.  Oceans already cover up most of the earth’s cover. Within it, phytoplankton, algae, Kelp, and other such plants present contribute to the production of the rest of all the oxygen which is sustaining life on our planet.

With the inevitable rise in the human population, steps must be taken now to prevent further deterioration of the air we breathe. The United Nations have proclaimed 2021-2030 as the decade of the Ocean, in efforts to improve ocean health in the hopes of stabilizing climate change.

The spring blooming of algae in the Atlantic Ocean is a beautiful and moving example of the strength and power of these tiny creatures. They are essentials contributors to regulating both bio geothermal cycles and atmospheric gases.