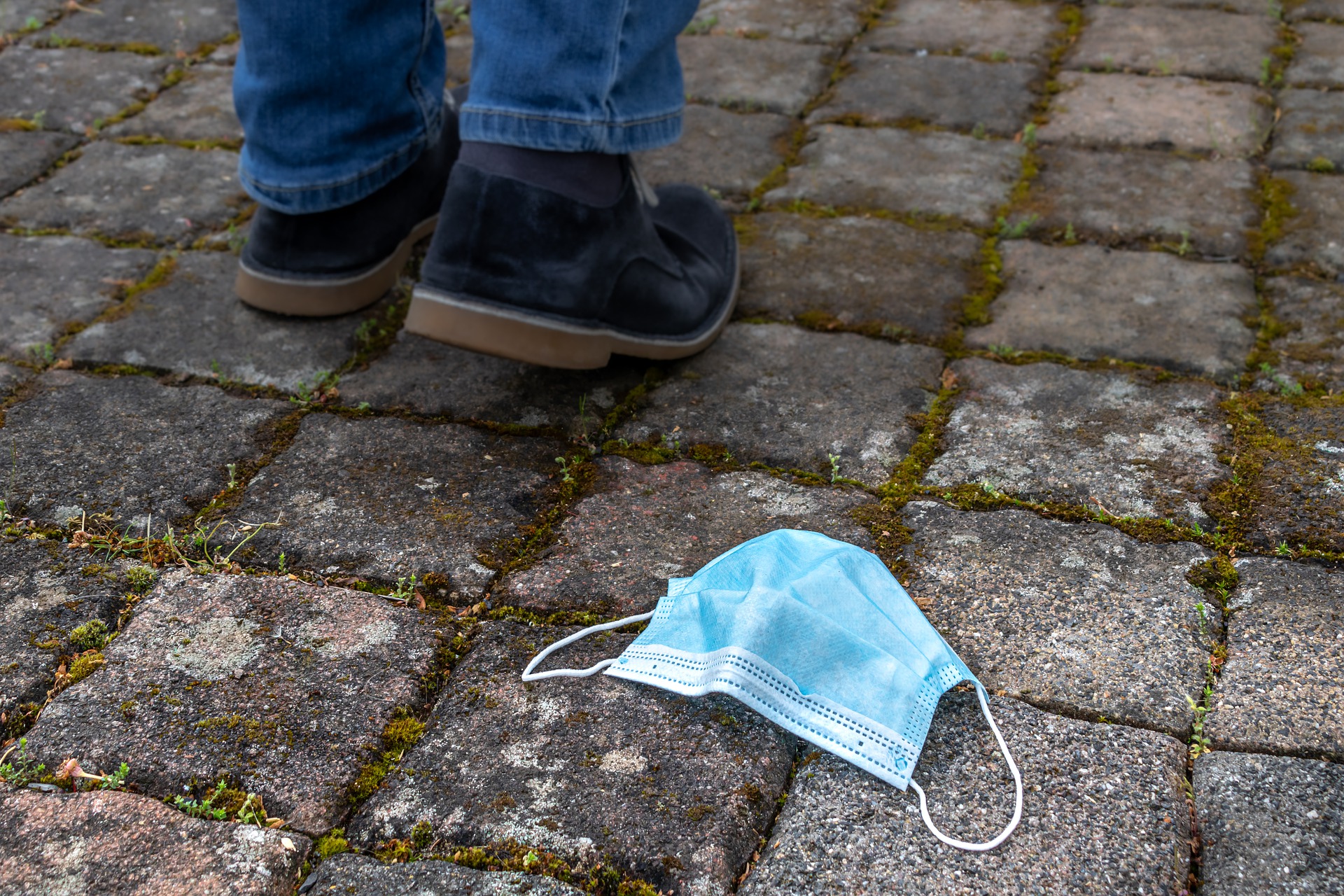 Life is slowly drifting into an easier existence; the pandemic is widely considered to be over and people are slowly stretching their physical and emotional muscles outwards.  We have learned a lot over the last two years. Many surprising insights have been brought to light.  The initial fear of how will we get through this is over.

People all over the world began to realize that it is possible to let go of many of the things we considered unletgoable. It’s okay to make your own coffee in the morning instead of stopping at your favorite café, and it’s okay to let your kids sleep in late every day – they won’t forget how to wake up.  There has also been a lot of talk about the environment healing when we saw a decrease in dust pollution and solid waste on roadsides. Many people reported seeing bees again on their window pot flowers and butterflies in the air again.  One of the largest realizations regarding our roles in the world has been towards the corporate functioning of our planet.

Although many countries have faced grave recessions and are still reeling from the financial devastation of covid- there is still a beam of sunlight coming through the cracked economic systems that the world had in place. More and more people the world over are facing an awakening that allows them to consider other ways of life – less caught up, less bound, less answerable, more simple, more homely, and more grounded. Covid has given them the courage to say they prefer an organic way of life. That they are sick of being pent up in offices and workspaces for low income under high pressure, and that they would like to continue including flexibility and a better balance between their professional and personal life even when Covid is over.

From Epidemic to Endemic.

But is covid really over? a better question would be is SARS-CoV 2 over? unfortunately, the answer is No.

The disease is changing from an Epidemic to an Endemic. Meaning that it is not going to be an incident, but a standing reality.  It will always be present in some geographic region and be capable of causing disease even death to those vulnerable or immunocompromised.

So, what’s the risk you ask? Well, that depends. As herd immunity increases with time and better stronger vaccines are developed this disease will also be filed and placed next to other endemic corona viruses such as OC43, 229E, NL63, and HKU1 which have been causing flu-like symptoms for hundreds of years.  It comes down to the best combination of environmental factors and personal health.

It is important to note that currently scientists still consider SARsCoV 2 in its pandemic stage. That is because it would take a number of years or even decades of constancy to classify it as an endemic. According to studies at the Imperial College London by Alexandra Hogan and her colleagues, a vaccine with 90% efficiency would have to reach 55% of the population to achieve temporary herd immunity with Social distancing measures in place.  As we all know for each country to vaccinate at least 55% of its population is not possible, meaning there will always be hotspots of the virus that can pop up.

The 1918 Influenza Pandemic killed more than 50 million people. It is considered the O.G of pandemics and all others are measured by it.  Descendants of the Influenza A virus as it was named, circulate the globe to date. What is known as the seasonal flu still has a huge global toll, claiming up to 650,000 lives per year.

SARS Cov 2 has infected an estimated 259 million people. Its spread was phenomenally fast due to international travel. Yet mortality rates were less than H1NI Influenza A. Largely due to better awareness and communication combined with many countries producing and distributing the Vaccine.

It’s still too soon to make future predictions, such as are annual boosters required or not. It’s too soon to know how much antigenic evolution will be seen. Will this disease behave like influenza and display constant evolution or will it be like measles and kept at bay for years? How long will immunity last, how tolerant will we be in case of infections, and what policies are needed to be put in place to prevent mutations from occurring? These are questions that scientists and statisticians are working on, that one should keep in mind are still uncertain.

The best thing to do for the moment is to adapt our responses similar to how we have against mosquitos in the air, or parasites in our water. We must learn to be aware of the routes of infection and recognize symptoms when developed. We need to have quick prevention responses. And teach our children how to maintain sanitary habits.  I believe it’s also important to remind ourselves to take a step backward and reduce our constant need to move and work and purchase and chase ever-shifting deadlines.

At least we can hope the worst is over.

How many species live in our microbiome?

How many microbes live on us?