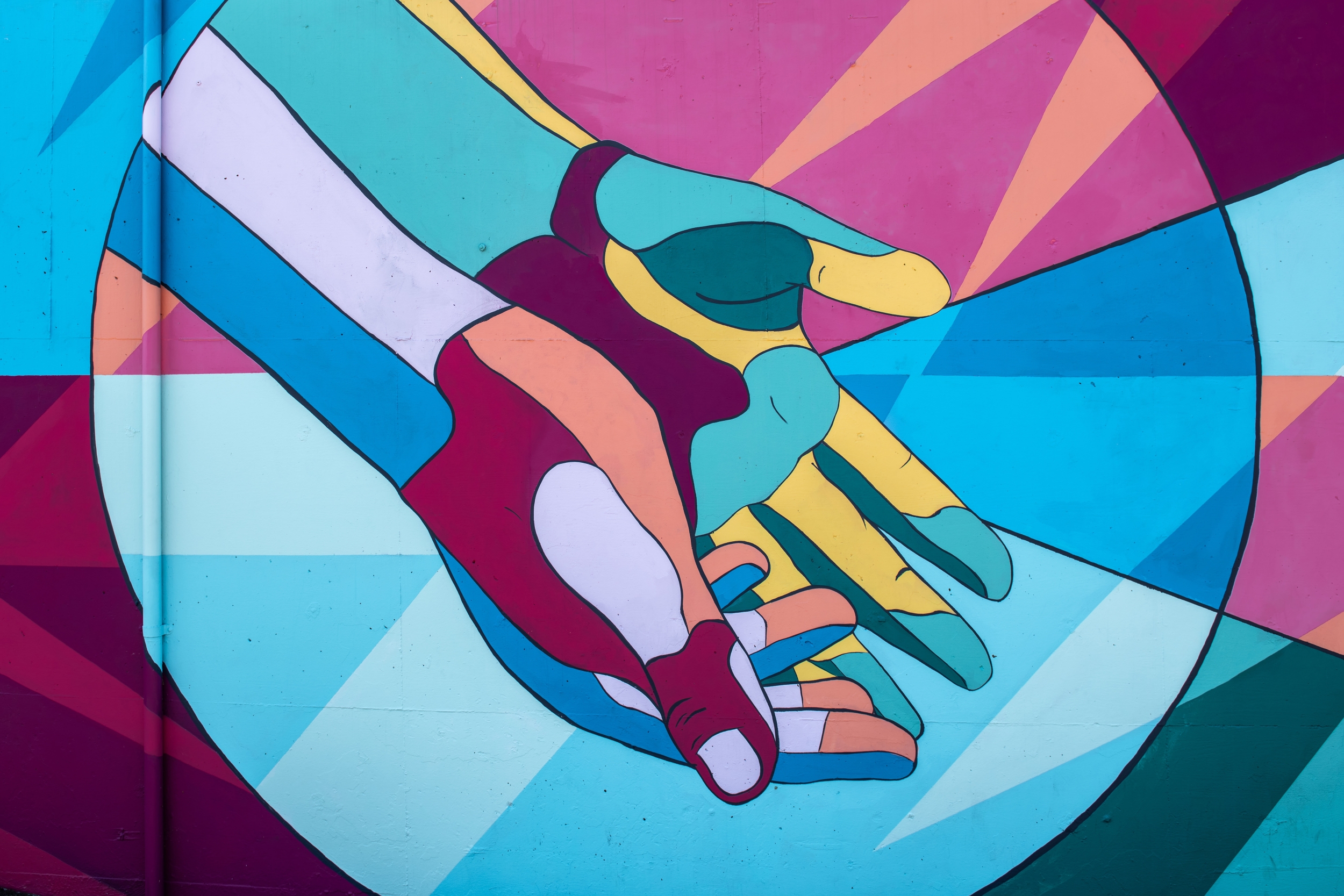 How many species live in our microbiome

How many species live in our microbiome?

We now know our whole bodies, inside and out are colonized by hundreds of thousands of little microorganisms that are busy going about their lives and performing their functions.

The number of organisms is around thrice the number of cells we have on our bodies, but what is the diversity, what are the varieties of species that live on us, and how many species do we actually share our bodies with? The story begins at one’s birth.

Where do so many microbes come from?

Microbial colonization of its host, i.e. our body occurs at birth. This has been studied extensively. During and after birth babies are bathed in, and exposed to maternal and environmental species. This initiates microbial establishment. Studies are showing that delaying the baby’s first bath for at least 24 hours helps in establishing a healthy microbiome.

In certain areas of the body, over 500 to 1000 species of bacteria live on us at any given time, the number of unique genotypes is much larger. The advantage of this is a greater diversity of genetic material, which means greater genetic control. The skin microbiome establishes within 4-6 days and coincides with the maturation of the newborn skin to retain water and block the absorption of chemicals. The establishment of the microbiome can be tracked by a decrease in the skin pH from 6.34 to 4.95.

Within the first year of life an estimated 1013 to 1014 microbes, comprising over 500 to 1000 species colonize the gut. After weaning these microbes also become established leading to an individual’s signature microbiome.  For the first three years, the quantity and variety of organisms proliferate after which adult microbiota remains relatively stable. However, it is interesting to note that when large groups are studies, more diversity is observed between individuals than discrete groups of bacteria.

Our microbiomes development is based on a mixture of our organisms we inherit or are exposed to. People who cohabitate and have pets have shown to have similarities in their microbial makeup. Similarly, families that grow up on farms have a greater diversity than city dwellers, and interestingly the variation in species drops when they are removed from their rural environments.

During development, the human microbiome proliferates after birth. Data shows that initially, the microbiome is the same all over – mirroring the microbiome from where it emerged. As the child grows its composition becomes specific for each site.

This uniqueness has even been observed in people that co-habitat and have prolonged oral interactions, despite the temporary sharing of microbes, each induvial microbiome soon resumes its own community structure.

Since the human microbiome is a dynamic living structure, it fluctuates with time and conditions but original microbiota reemerges when conditions resume normal. An excellent example of this is of gut microbiota, which is quickly altered by alterations in diet yet there is a resumption of original colonies once diet changes are reversed. Similarly, the transit time of food through the gastroenteric system affects biofilm formation within it, leading to either a stronger or weaker digestive system.

Lungs which were previously considered almost sterile have now been discovered to contain over 128 species of bacteria, by a team of scientists at imperial college London. Every square meter of our lungs is home to 2000 microbes at any given time.

So how do we identify a person’s microbiome?

Trying to figure out the number of species or the number of foreign organisms on and around us is futile. The human microbiome should be approached from a qualitative rather than a quantitative point of view. Simply seeing the abundance gives us a limited view of the advantages of our microbial population. More information needs to integrate regarding the functioning of each gene in the combined ecosystem.

A successful example of this is in the vaginal microbiome, where there is relative stability as compared to other sites. The common presence of lactobacilli helps lower pH which helps prevents the invasion of bacteria from distant sites, the stability of type, and abundance of microbes is also seen during menstruation and pregnancy.

So, how many species of microorganisms live on us.

A simplified answer would be around 10,000 specie serotypes inhabit our body with us. So far a core group of species has not been discovered. Needless to say, each site has a specific family or type of organism depending on the temperature, moisture, nutrient, and physical conditions of the area. Yet only 13% of species are the same on two people’s hands and only 17% of species, on one hand, are the same as those on the other.

In a study of stool samples taken from 124 individuals by a team of Chinese and European researchers 3.3 million genes have been discovered. In another study in which two individuals had their oral, dermic, and fecal microbes analyzed monthly it was observed that only a limited percentage were present consistently. Similar results have been observed in the gut microbiome, where only around 5% remain stable.

Keeping that in mind putting down an exact number is meaningless and rather contra beneficial. We need to look at the bigger picture and focus on what our microbiomes genetic material is translating and how it affects our lives.

How many microbes live on us?